WELCOME TO THE ARGYLE GRILL

The Argyle Grill & Tavern’s original site was constructed in the early 1940’s – according to local legend, by 1966 the location became known as John’s Bar – which had relocated from across the street. It was at this time the back room was added. In 1993, the ownership had changed hands and became Stillman’s. Stillman’s established itself as an old-time family run business catering to the locals with fine food and spirits. As with many restaurants and taverns there have been several changes. In keeping with the tradition of Babylon, The Argyle Grill & Tavern was created as a tribute to the once Grand Argyle Hotel. A 350 room hotel that stood at Argyle Lake, it was a destination for people traveling to Babylon in the early part of the century. Today we continue to make Babylon a destination we hope you will join us. 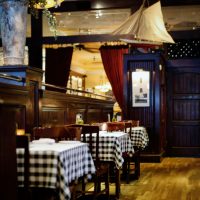 Done with passion ... from the setting of the mise-en-place to the sensuous uncorking of the finest wine. 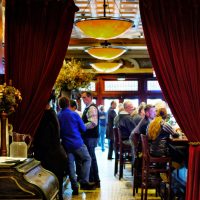 At the Argyle, meet friends and enjoy award winning combinations of the freshest seafoods, center cut all natural steaks, and our premier selection of wines, spirits, and specialty martinis! 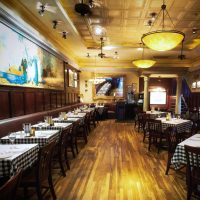